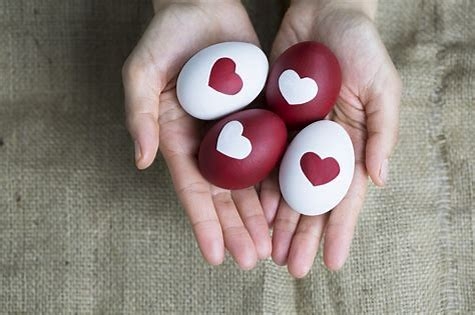 When Stephanie was accepted into college, she promised herself that she would not allow her student loan debt to become so large that she would have to take a job based on her ability to pay the loan back. She did not want to feel the debt looming over her head every time she wanted to make a decision about her future.

In order to have flexible hours,  she applied at the regular places--the store at the mall and the restaurant. She stumbled upon an advertisement about egg donation.  She had heard something about it but was not clear on all the details.  All she knew was that a large sum of money was being offered to women her age.

So she did research. She called the agency, filled out forms, asked all kinds of questions, and put herself in a database.  A few months later the long-awaited call came in.  The representative at the agency told her there was a couple interested in her. The representative went over the procedure once again to make sure Stephanie was absolutely sure that this was something she wanted to do.  Stephanie agreed immediately. After all, the procedure sounded extensive but very easy to do. Even more attractive was that she would be able to lower her first semester’s debt substantially.

Her main concern at the time was whether she would be able to fit all those doctor’s visits in her schedule.  She also asked if the procedure would preclude her from being able to have her own children later, and whether the procedure would be painful.  She was satisfied with the answer to her questions: the appointments could start very early in the morning so that she would be back at school for her first class; no, the procedure does not render a candidate infertile-- two weeks after the procedure she should get her period and two weeks later she could get pregnant if she so desired; and the most important question about how painful it would be was answered by the fact that the nurse would send her home with two Tylenols.

Stephanie followed the protocol exactly as it had been designed by the clinic.  She produced 22 eggs and the Intended Parents conceived on their first try at egg donation.

Stephanie called the agency and said she would like to be matched again.  She set up her next donation at a higher fee.

Soon after that, Stephanie went home for winter break.  When the family got together, her cousin Simone was distraught.  She had just completed two failed rounds of in vitro fertilization.  She talked about the pain of not having a child.  How much she feared that her beloved Kevin would leave her for a woman who could conceive.  She mentioned how uncomfortable she had felt when she visited a friend for her baby’s first birthday.  Everybody in the room was giving each other diaper and nap advice, and all she could do was smile on the outside while crying to herself on the inside.

Stephanie now understood how profound her egg donation had been.  She had initially done it for the money, but now it was clear to her that without her, the Intended Parent would have never experienced the excitement that a new baby brings to most people.  Stephanie felt proud for what she had done and now, more than ever, she was ready to donate again. 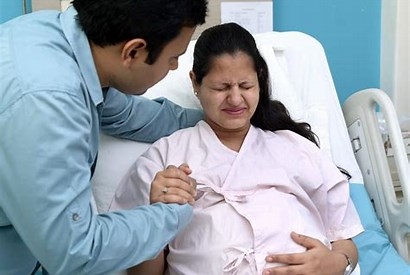 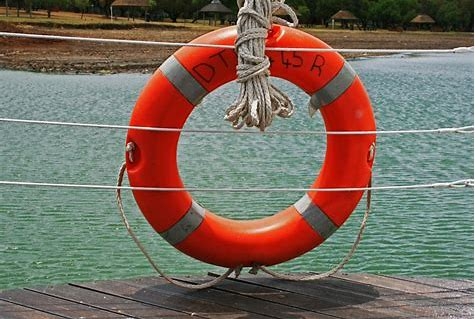 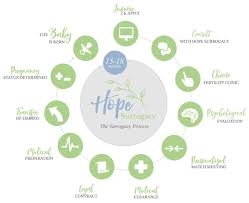